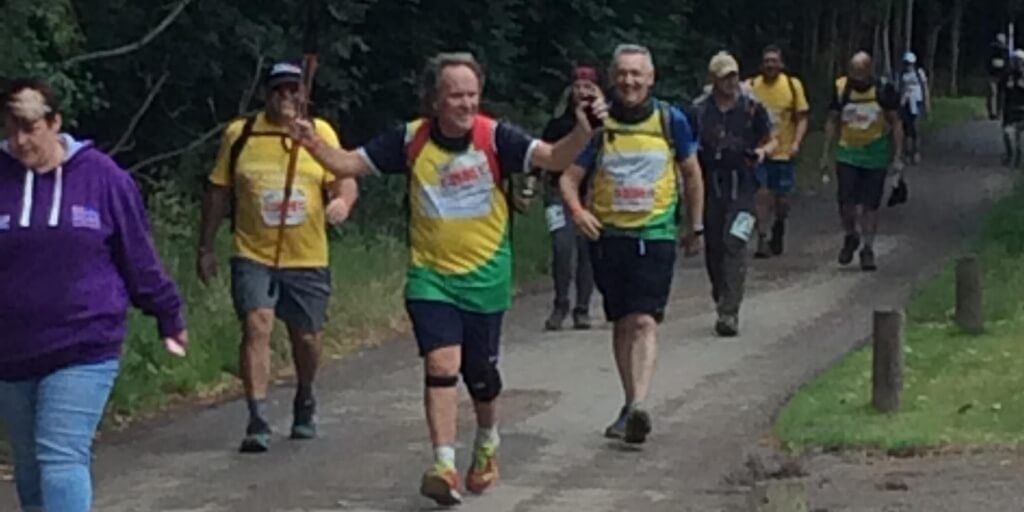 As you may have seen, throughout 2017, Elm Workspace are working to raise money for Wiltshire Air Ambulance.

Like other air ambulance services in the country, Wiltshire Air Ambulance receives zero government funding and relies totally on charitable donations. They require £3.25m each and every year in to keep their life saving craft in the air.

Elm Workspace has chosen Wiltshire Air Ambulance as their charity cause for 2017 and set a goal of raising £5,000 to donate to the worthwhile cause.

This weekend we completed the “Race To The Stones” Endurance Challenge

They started out in Lewknow, Oxfordshire, before crossing the Thames at Goring and climbing up onto the North Wessex Downs.

This totalled a 100km route which was completed over two days with a camp overnight.

You can help us achieve our £5,000 goal by donating here. All donations are greatly received. Many, many thanks in advance.