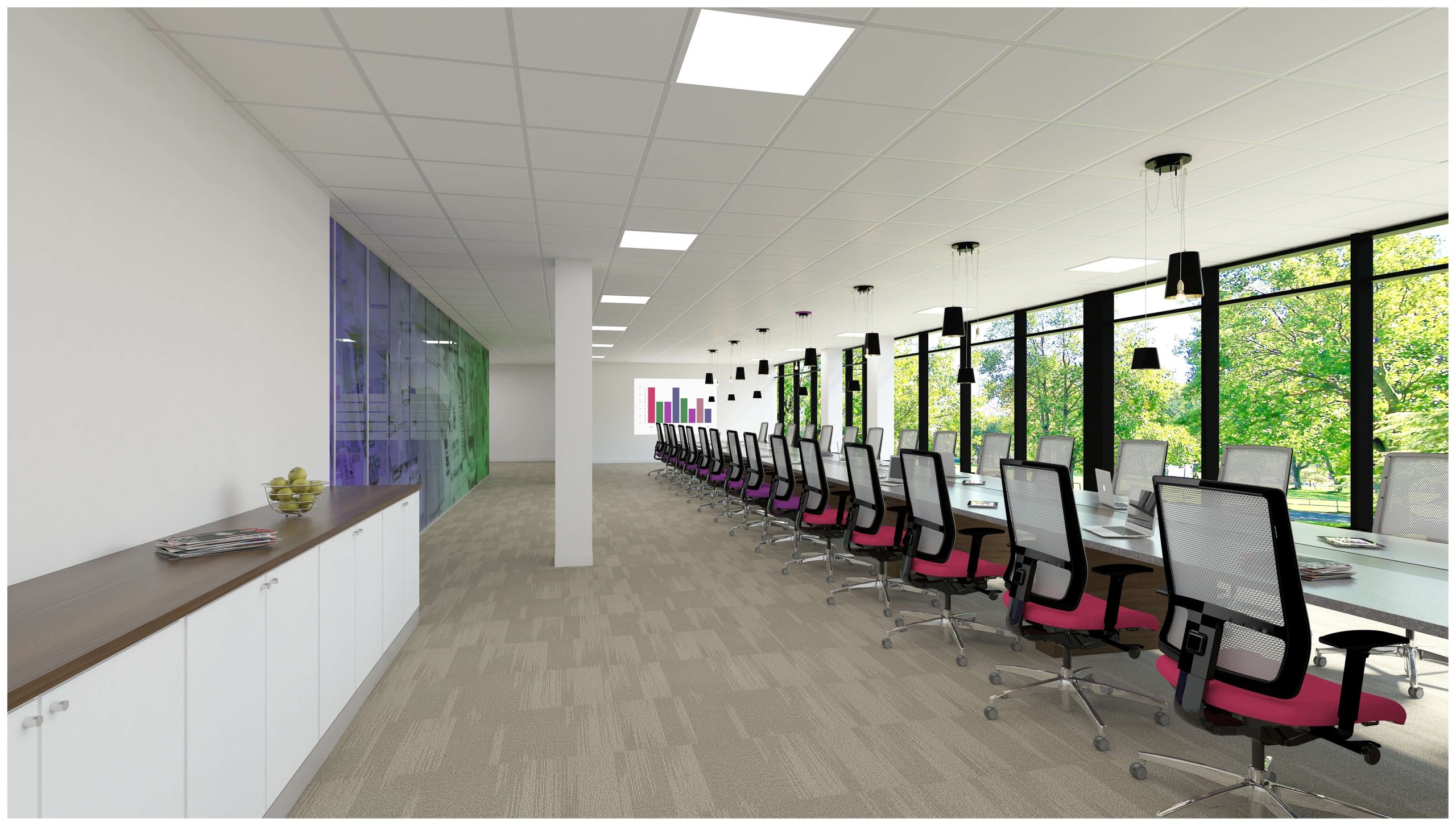 As an office design and fit out company, it’s important we keep up to date with the latest health and safety regulations.  The CDM regs are a crucial set of rules we have to follow. If you work in construction, it’s extremely likely you’ve come across these regulations before, however if it is your first time you’ve heard about these regs, don’t worry, here’s CDM regulations explained:

These safety regulations were introduced by the Health and Safety Executive to:

The CDM regs first came into effect in 2007 but since then, they have been updated.

In the 2007 regulations there were specific rules for:

However from April 2015 there have been changes and there was a time period offered to give projects time to transition to the new changes. By October, all construction projects had to abide by the new changes.

We’ve created a summary of the main changes you need to be aware of:

The Principal Designer has replaced the CDM Coordinator

A CDM Coordinator was expected to be appointed on any notifiable building projects. They were responsible for managing health and safety matters.

The PD has adopted many expectations the CDM Coordinator originally had. The PD is responsible for:

Updates on the approved code of practice (ACOP)

Rather than offering practical advice on how to implement the CDM regulations effectively, the rules will be written.

Easier understanding of the regulations

From confusion caused by the original CDM, it’s been decided the regulations will be simplified to help understanding.

In the original regulations, the HSE had to be notified if a construction project was going to last more than 30 days OR involve more than 500 days of person labour. However this has been changed to “more than 30 working days and more than 20 workers simultaneously”.

Issues caused by the new changes

Overall, the new changes appear like they have been designed to improve the 2007 regulations, however some complications have arisen, especially in relation to the Principal Designer role.

As the Principal Designer role is almost completely new in some respects, people need to be trained to enter the PD position to fulfil their role correctly. Also there are still some confusions on what the PD actually does.

There can only ever be one PD on a project at any given time. #CDM2015 #PDMythBusting

Although the 2015 regulations offered a time period for companies to transition from the 2007 regs to the new standards, it doesn’t offer enough time for some of the changes.

Since the new regs were introduced, it’s clear the HSE are trying to fix any complications or confusions.

At Elm Workspace, health and safety is a high priority for us. As we keep up-to-date with the latest information, we’ll share any more updates about the Construction Design Management regulations in the future.

Want to learn more about modern ways of working?

Don’t get left behind, download our FREE eBook to learn about how people work in today’s offices. 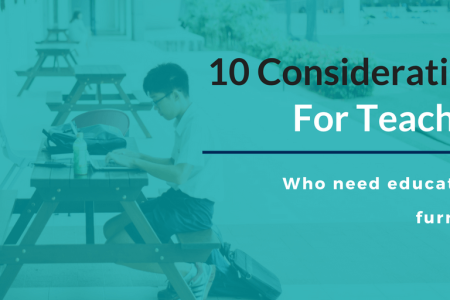 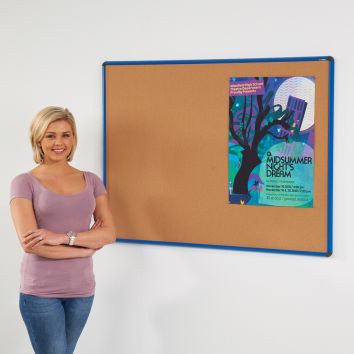